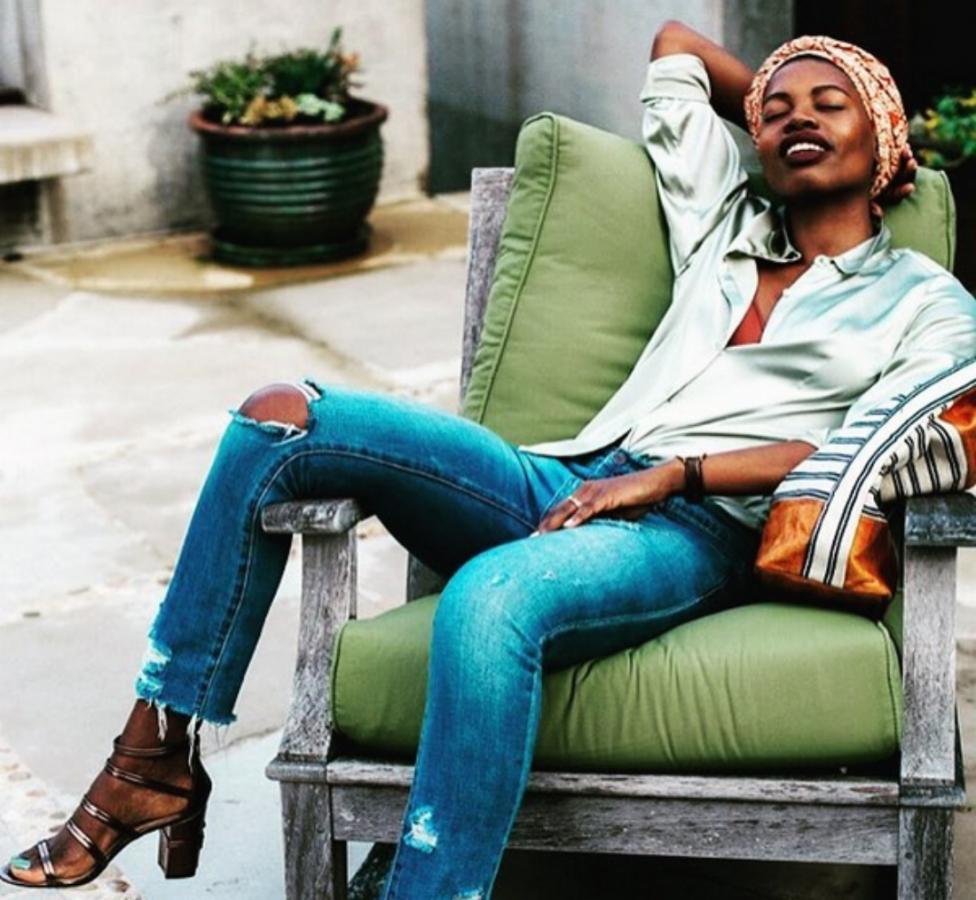 APiF: Please introduce who you are
Sarep Rose: I’m Robin. I currently live in New York but grew up in London.
APiF: What motivated you to start your brand Sarep Rose?
Sarep Rose: I was disillusioned with life after graduation and I wanted to do something fun and completely different to my ‘day job’ at the time. There was no question that it had to be something related to African craft, so out of the many ideas I jotted down, this one was the only one I could see being able to afford to launch! 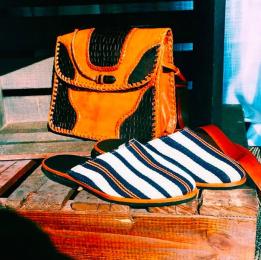 People had been asking me for almost the past 10 years where I had gotten my bags from and how they could buy one. People would ask if I bought it from Topshop or Urban Outfitters. I thought, wow if people think my little African workshop bag is something that came from stores like that, maybe this could be something! I had sort of buried the idea while being so focused on my studies. Particularly in light of Liberia’s recovery just after the end of Ebola, it felt like an opportune time to contribute socioeconomically in any little way I could.

APiF: What is your professional background – did it help you in what you are doing now? Sarep Rose: Law. I earned a Bachelors from the University of Leeds in the UK and a Masters here in the US from Duke University. When you study a subject as far-reaching as 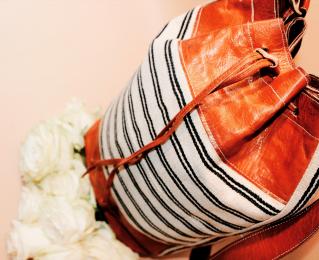 law from the age of 18, I believe it changes the way you think (and speak) about everything. I can’t say definitively that it helps me directly with my brand now, but I’m sure there are things that I don’t realize which are influenced by my legal studies. I’m grateful to have had the opportunity to intellectually grow in that way though – the critical thinking from the training alone could help nearly anyone do better at anything they choose to do in life! 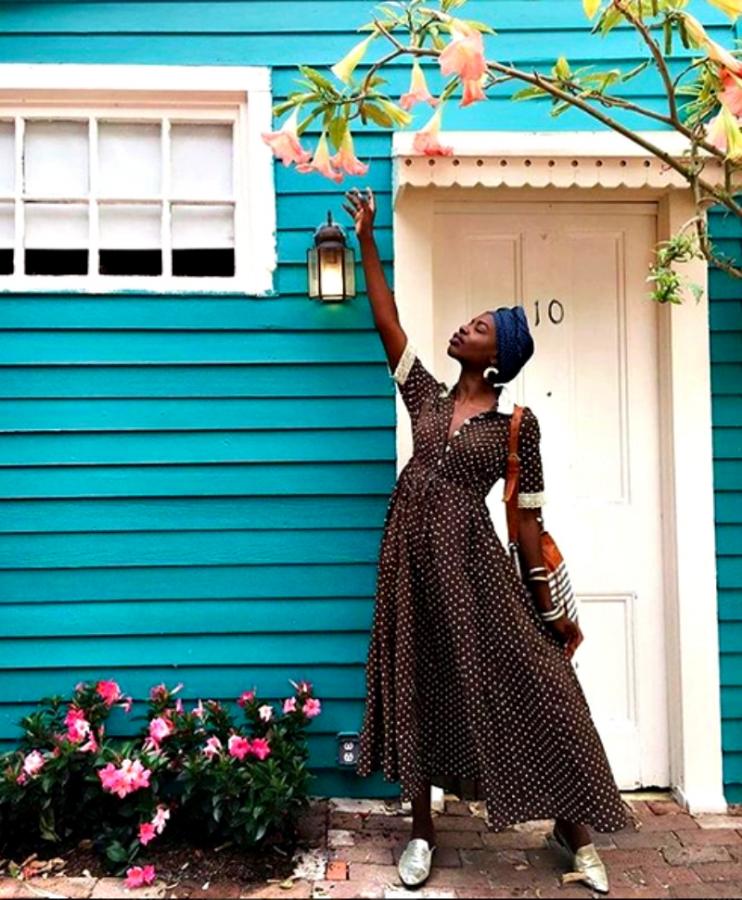 APiF: What is your cultural heritage and how does your heritage inspire you?
Sarep Rose: I am originally from Liberia, was born in the US, but I have spent most of my life in England. Having so many cultures being part of your life, you really have to be very intentional about which aspects of cultures you want to draw from to construct your life. Wherever I am, I am considered to be a bit of an outsider in some way. So whether I’m in Liberia, the UK or the US, I am the product of all of these places so anything I do will reflect that.
APiF: So how does this cultural mix influence your brand?
Sarep Rose: My bags can certainly be described as African, as that is where they are made and most of the materials used to make them are made there. But I feel that they aren’t there to reinforce linear notions of ‘African’ aesthetics. They are heavily influenced by the blend of what I consider my cultural heritage(s) in that they can fit in anywhere. The things that I love from one culture isn’t always what I want to bring into another setting in the same form. So I hope my designs act as a piece of Africa that resonates with anyone from anywhere in the world. 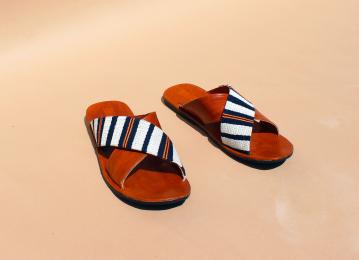 APiF: Are there challenges in producing on the continent and can you point out a few?
Sarep Rose: I can only name a few? Ha! Well there are the two elephants in the room: Consistency and timeliness of all things related to production. I think these are amplified when working with traditional craftspeople as I do, which is very difficult to manage as one tries to meet the essential needs of buyers in the US. Capacity is also a roadblock when faced with certain opportunities for growth. The costs of logistics are pretty unbelievable too, compared to the same services in the Western world.
APiF: Any tips for young / emerging entrepreneurs?
Sarep Rose: It is almost certainly going to be harder than you think it is going to be, but when you’re feeling discouraged, remember when you started and there was something that made you feel totally ‘alive’? Go back there and find it.

© ® 2011 - 2023 African Prints in Fashion LLC. All text herein is property of the author MsK NY and may not be copied or reproduced without explicit permission.