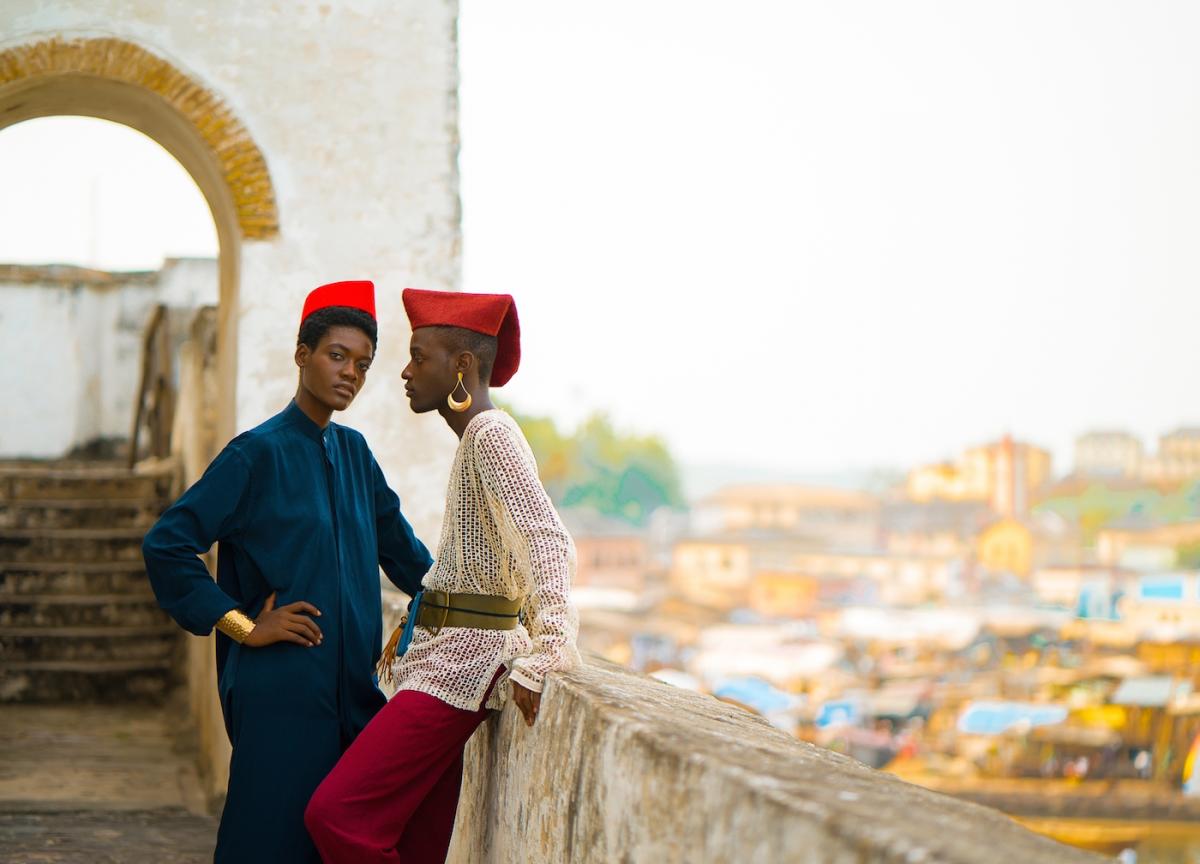 Amarachi Nwosu: My name is Amarachi Nwosu, and I am a Nigerian-American photographer, filmmaker, writer, and speaker based in Tokyo, Japan. I am also the founder of Melanin Unscripted, a platform aimed to dismantle stereotypes and blur racial lines by exposing complex identities and cultures around the world. My work has been featured in publications like Huffington Post, CNN Africa, Black Enterprise. I have also produced and shot social campaigns for brands like Adidas Tokyo and Nike. 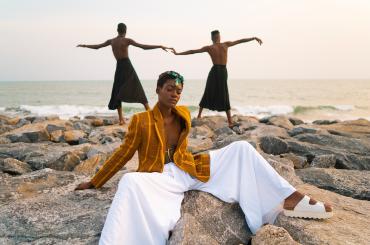 APiF: What is the story of your latest photo series/exhibition titled Sankofa?

Amarachi: The main reason I created this story and chose the location was for the purpose of transforming narratives on slavery and its connection to Africa. ‘Sankofa’ which translates to Going Back to Forgotten roots, takes the viewer on a journey through Cape Coast Castle in Ghana where thousands of slaves were captured and held captive by western colonizers.

Rather than reproducing the narrative of black inferiority, which the castle often represents, I wanted to create a  story that shows the subjects reclaiming the space and its meaning. One of the main ways I did that was by having a female character as an empowered protagonist in a space where many black women were berated and placed at the bottom of the social ladder.

I wanted to go back to my roots and use imagery as a catalyst to transform how we see black people in context to Africa and the world. While the past cannot be changed, I believe visuals have the power to help spark and educate the minds that will shape the future.

Western culture has used history as a means to empower themselves for centuries and has used imagery as a major vessel for that, as people of color we need to also use these tools to empower ourselves as well. 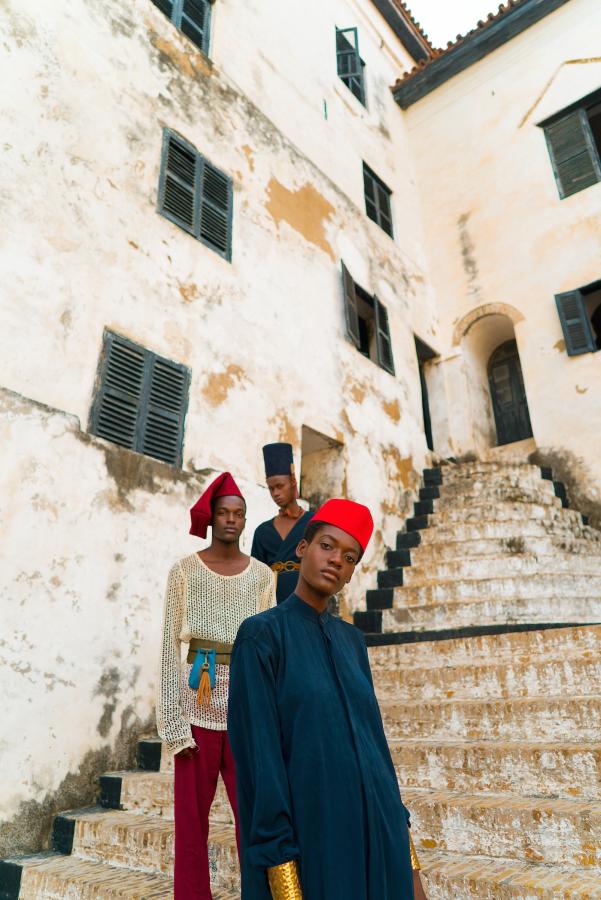 APiF: What is your cultural heritage, and how does that inspire what you do / as well as this specific project?

Amarachi: I am Nigerian-American, but my grandmother is half Ghanian, so I’m a mixture of West Africa. My culture inspires me because it drives me to learn the stories of my ancestors while also preserving and creating the stories of the future. My goal is to tell diverse narratives on African culture, and I feel purposeful in that mission.

APiF: In the last couple of months, fashion has had several racist/ ignorant moments (Gucci, etc.) – with your images, you are trying to connect to the past and tell a story. Can fashion have an educational aspect?

Amarachi: Fashion, like any medium of art, can be used as an educational tool. There is history in design from all cultures, and we can tell stories with the clothes as a major vessel, so I believe the fashion industry can help educate people in many ways. 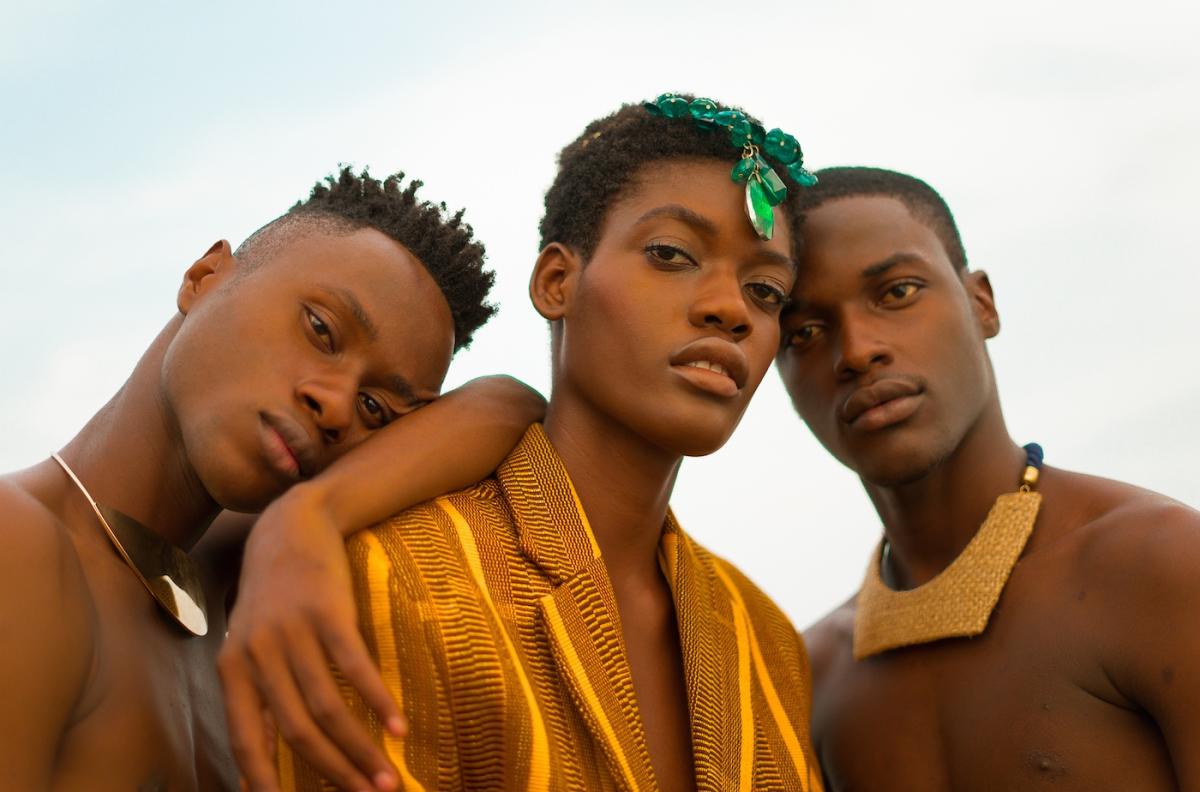 APiF: What has been the reaction to your exhibition so far? Was it also exhibited in Ghana, and what was the reaction there? Can you share where the exhibit can be seen next?

Amarachi: Debuting the images during Black History Month in a respected gallery like Ultra Super New in Harajuku in collaboration with the Bae Tokyo platform was a dream come true because it was my first event in Tokyo and for many, it was the first-ever Black History Month event they had been to in Japan. I felt like that alone was history being made, and that is such a big part of my mission.

The photos were able to spark a lot of conversation on identity and culture and talks about the past and how it shapes the present and was able to connect with so many people regardless of their background, and that is powerful to me. Over 100 people came, and I never expected that many people to come, so see the images thousands of miles away from where I shot them and where I am from. 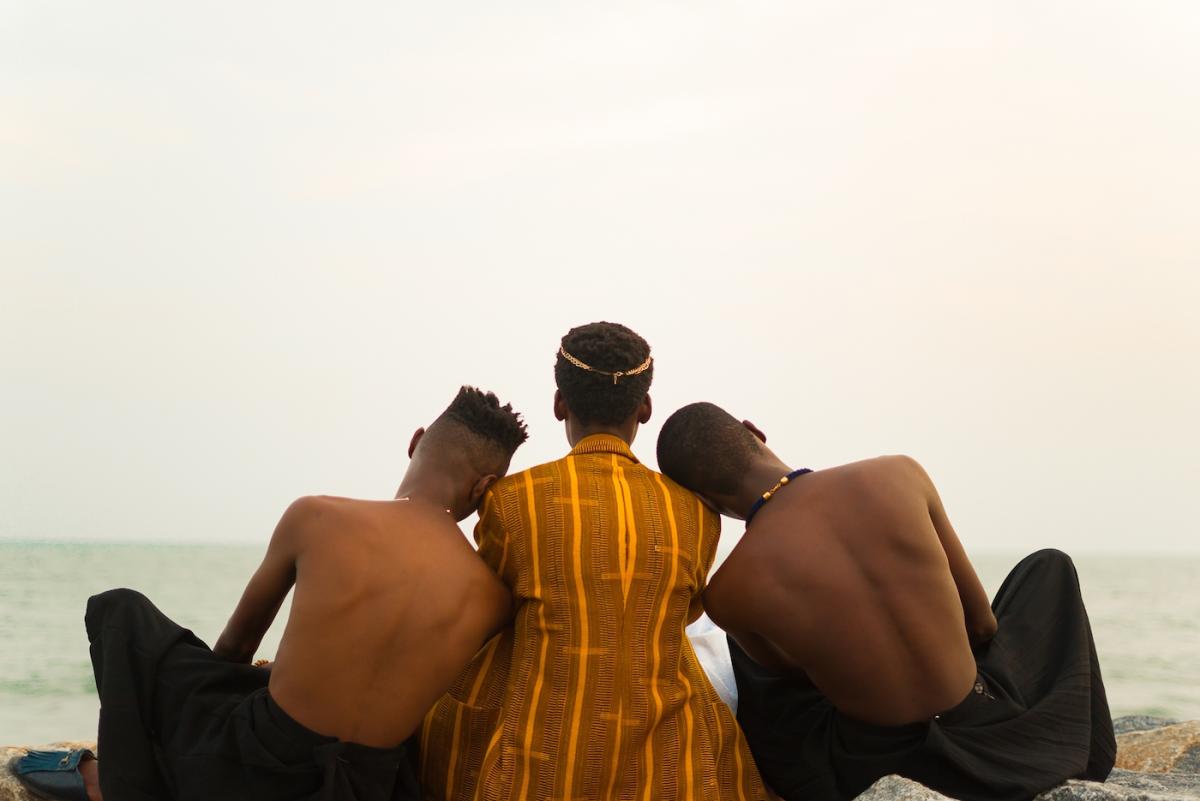 I think the most unexpected response was talking to Japanese people and them telling me that the images and exhibition inspired them to want to learn more about black history and see Africa for themselves. I believe in the value of Africa to the world, but what is even stronger is when the world engages with Africa directly.

I plan to show them in Ghana at the end of the year, but currently, it has been shown in Tokyo and New York City and the Okayspace Gallery in Brooklyn.

Amarachi: Do your research, be patient with your process, and stay true to yourself. What is meant for you will find its way, just keep working.