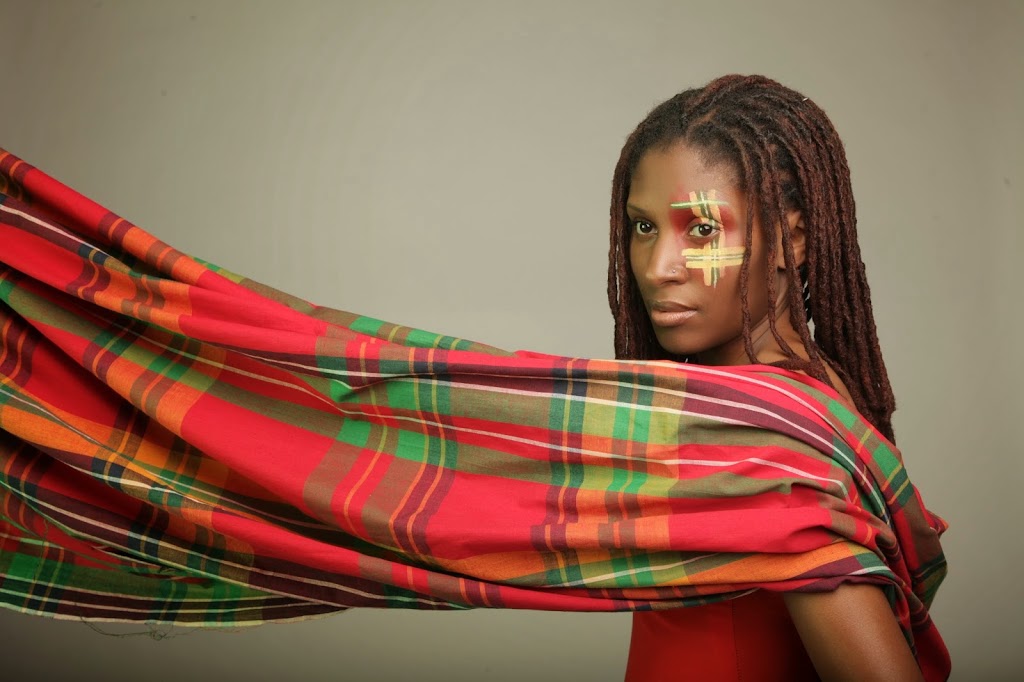 APiF: What inspired the exhibition?Teleica Kirkland: The inspiration for the exhibition came from my research of dress history in the Caribbean. I had visited 13 different islands to find out more about the similarities and differences in folkloric/national dresses, carnival costumes and local fashions.

I knew some islands used madras fabric in their national dress, but it was only until I visited a few of them that I realized that the commonality actually gave way to marked differences in the pattern styles and colors of the madras fabric. 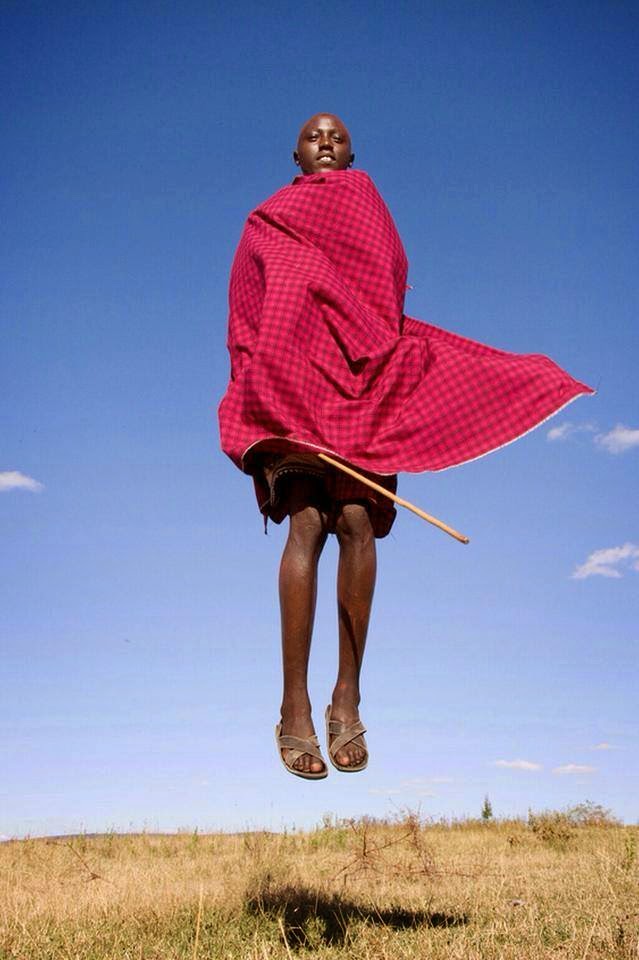 This makes the madras nationalistic, similarly to the clan tartans in Scotland. Many of the plantation owners were Scottish; so therefore the inspiration for all of this came from knowing that there is a very strong story to tell. Having prior knowledge of the patterns of the shukas worn by the Maasai made me realize: there were threads to this story which spanned wider than the Caribbean.
APiF:Why Tartan and not Dutch Wax Prints?Teleica: Madras is such a strong part of Caribbean material culture – Dutch wax print doesn’t hold the same influence or cultural cache. It is only recently that some people on the larger islands have started to adopt wax print into their wardrobe. Wax print seems to be used predominantly within west African material culture as even in Kenya/ Tanzania and South Africa it is not necessarily a popular type of fabric to use.
APiF: What is the objective of this exhibition? 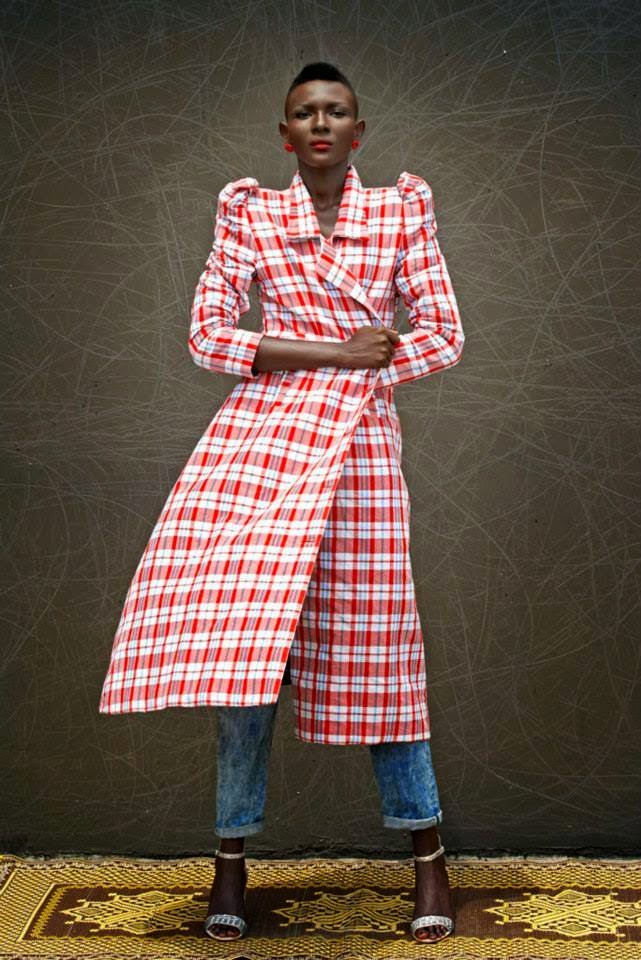 Teleica: The objective of the exhibition is to educate people about this hidden history, to essentially highlight what these different cultures within Africa and the Diaspora have done with the remnants of colonialism and war. How they turned an influence brought to them through destruction into something beautiful and captivating. Similarly, the influence between Africans and the Scottish is not one sided as the band leader for a bagpipe troop will often (well they used to!) have a leopard skin worn across his body. Last time I checked there were no leopards roaming the highlands!
APiF: What will be one of the things that might surprise visitors of the
exhibit?     Teleica: I think the links between the different cultures will surprise people. This is a classic case of information hidden in plain sight. I think one of the challenges some people will have is accepting the way that different cultures see and use influences. Oftentimes we in the West see things in very linear ways when really the rest of the world doesn’t operate like that at all!